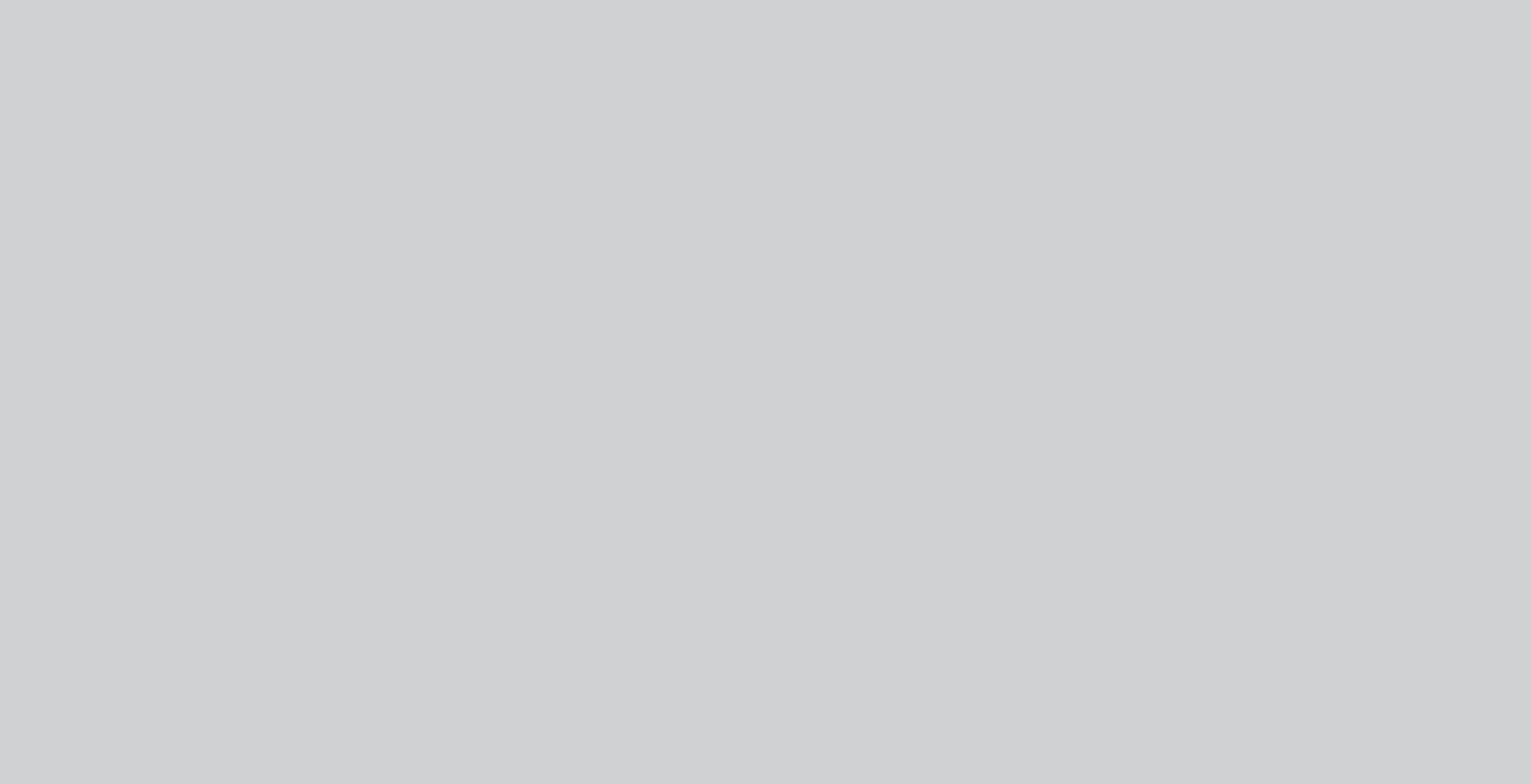 Olympia London is located in West London and is easily accessible by both rail and road. 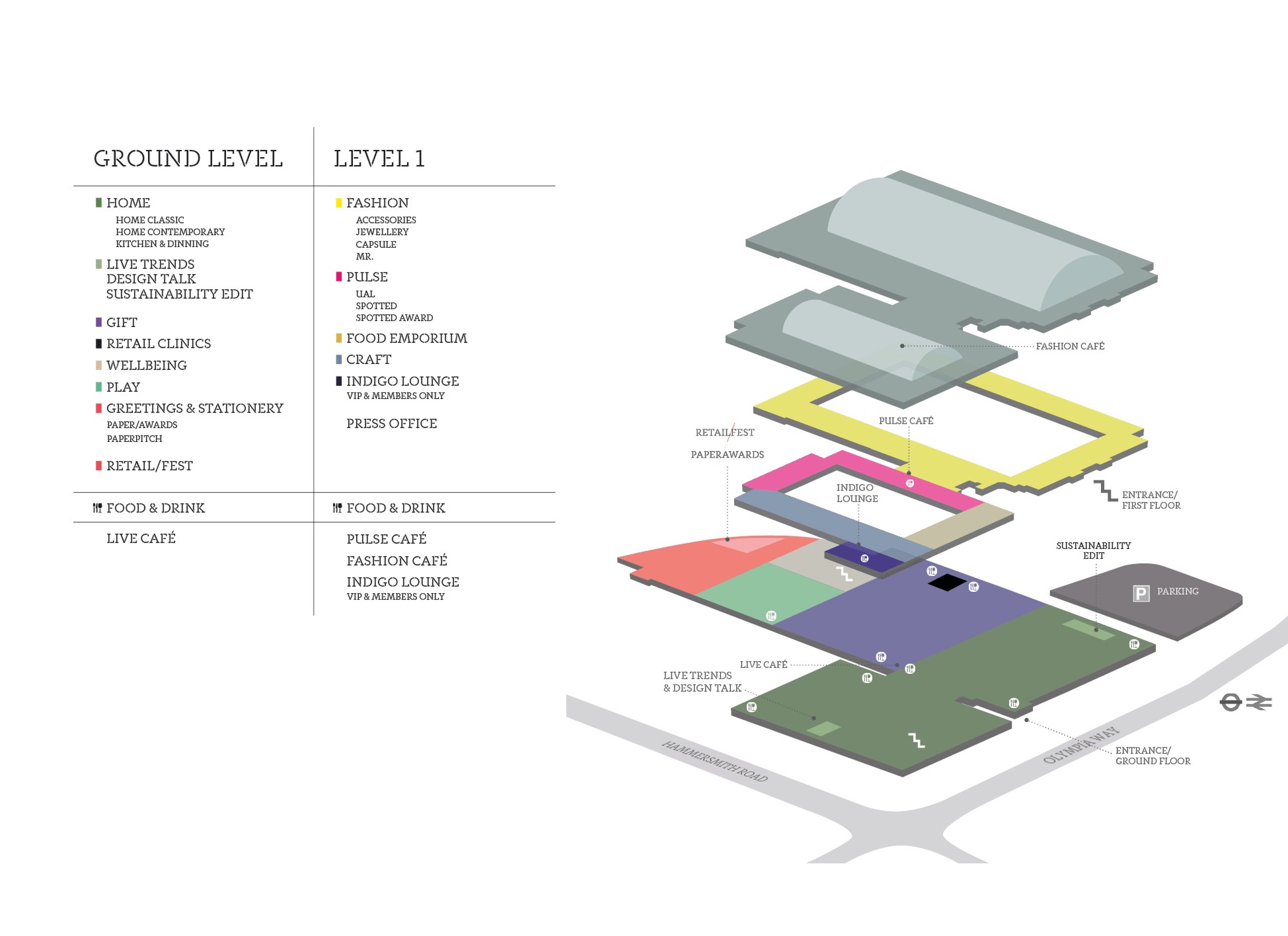 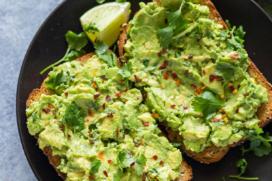 Head here for breakfast and lunch, where we have a selection of toasts, fresh salads and soups. 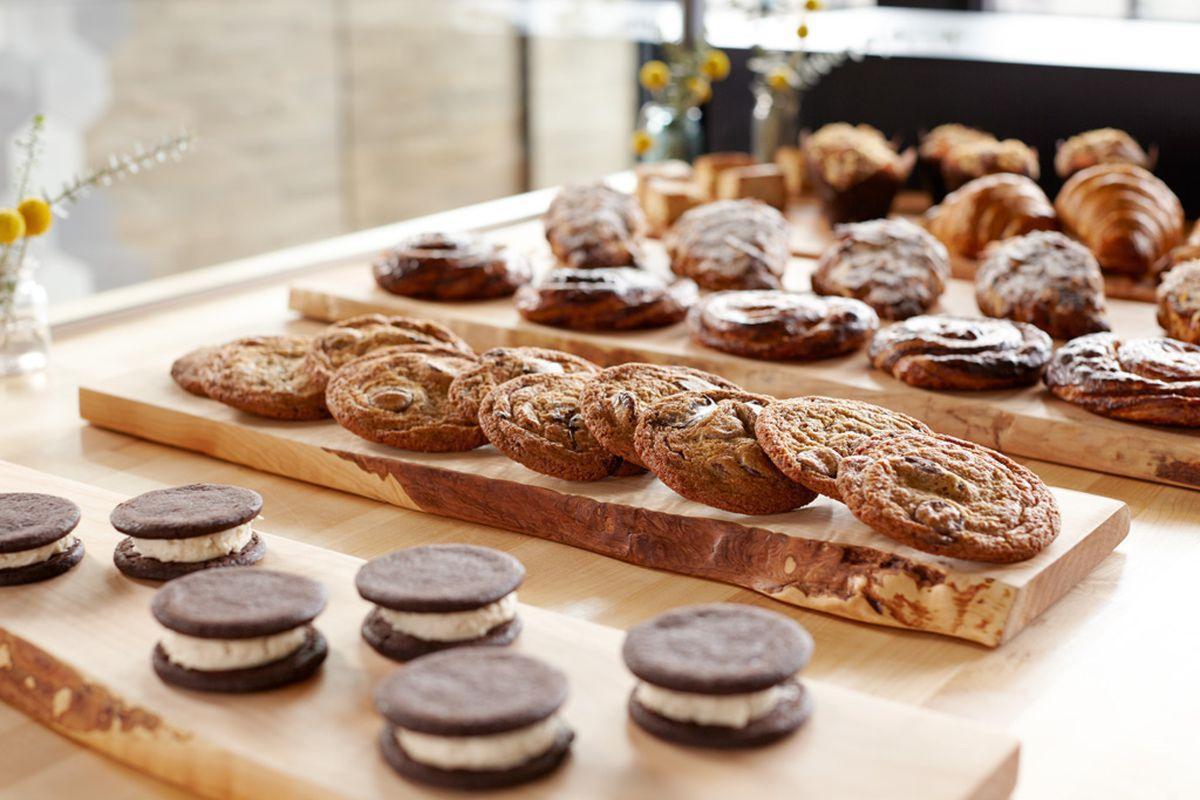 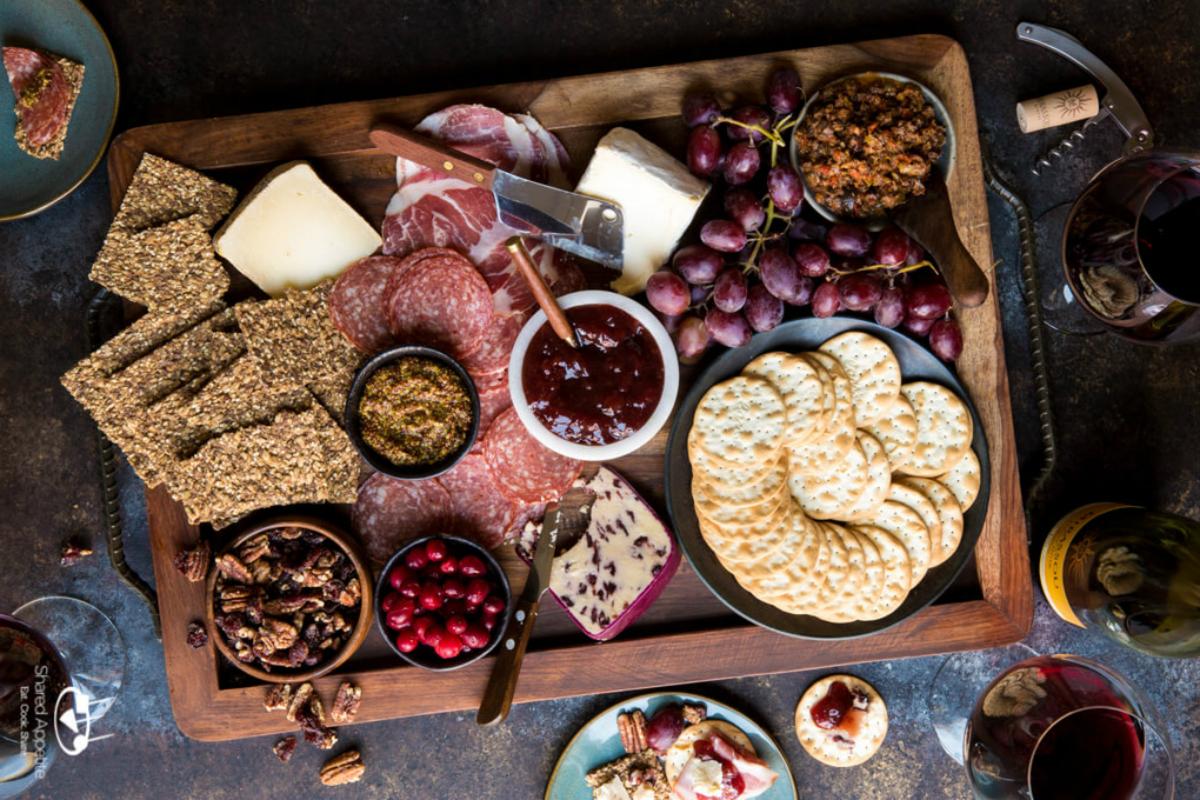 Take your pick from hot and cold mezzes, sweet treats and snacks in the Pulse Cafe. 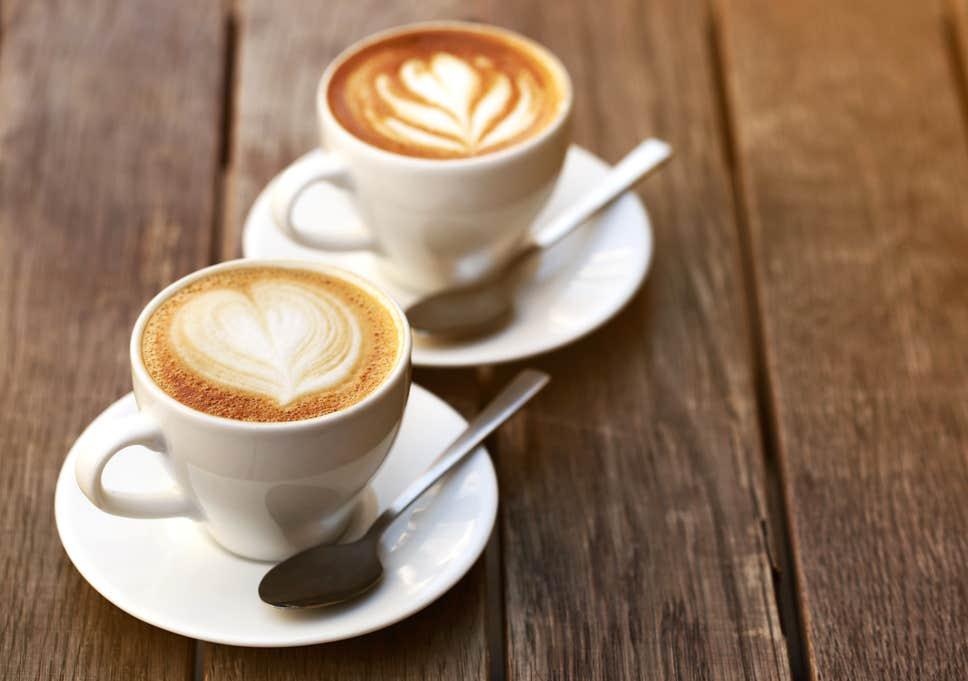 Exclusive to Indigo club members to indulge in free coffee and snacks. To find out how to become an Indigo member click here.

After a busy day at the show make sure you pop by Pergola Olympia and take advantage of a free drink, click here to claim yours

Find the perfect hotel to stay with our partner hotels

A complete guide to all the show areas, features and talks

Get your FREE entrance ticket by registering now

Find out more about our loyalty programme and VIP experience

Star your favourite products and brands

Important info and frequently-asked-questions for visitors. 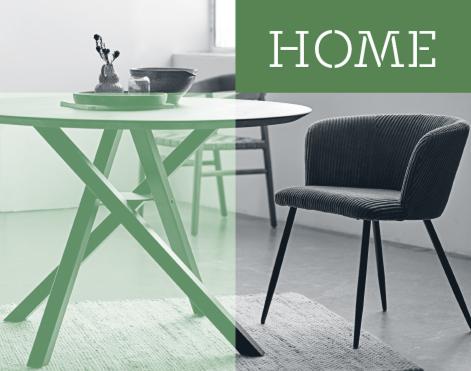 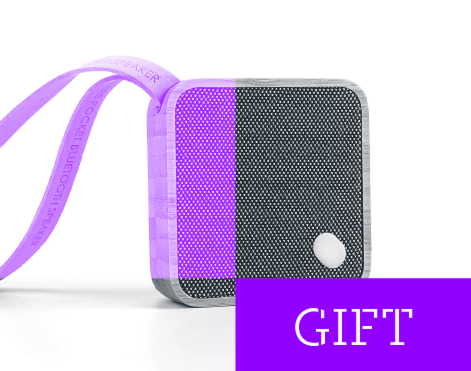 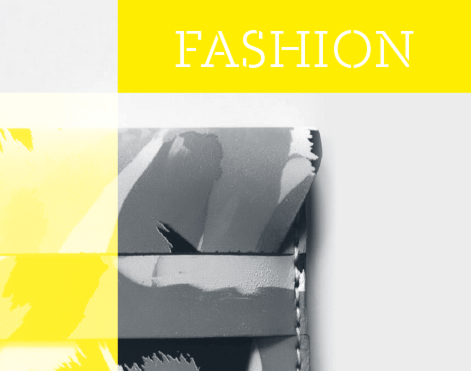 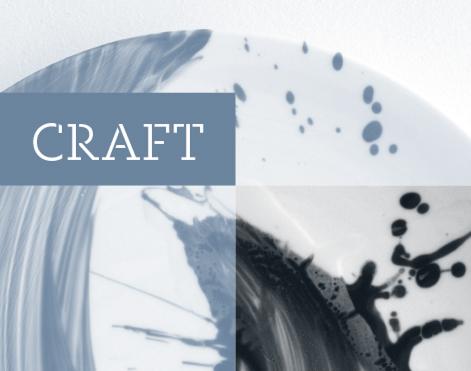 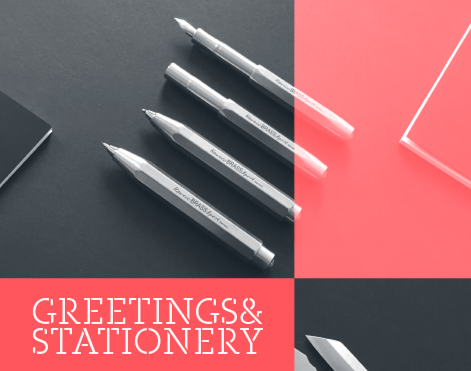 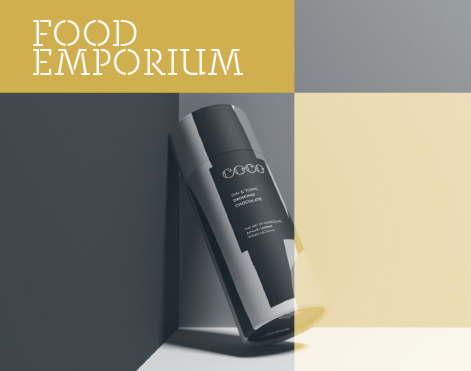 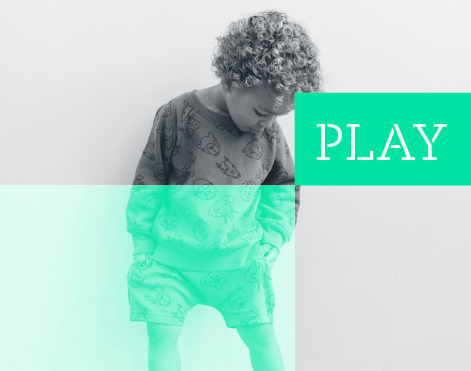 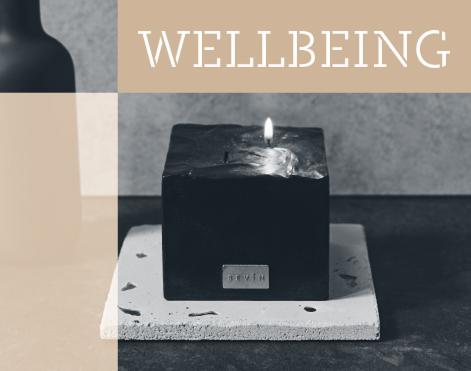 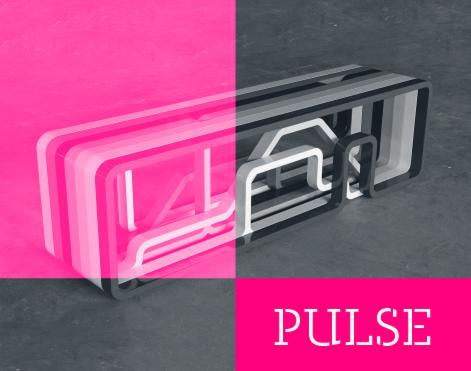