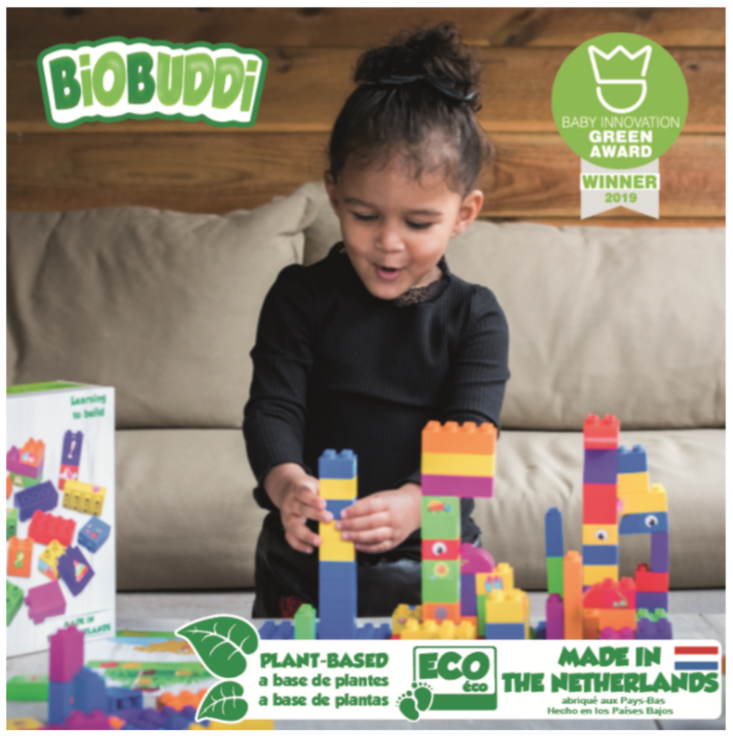 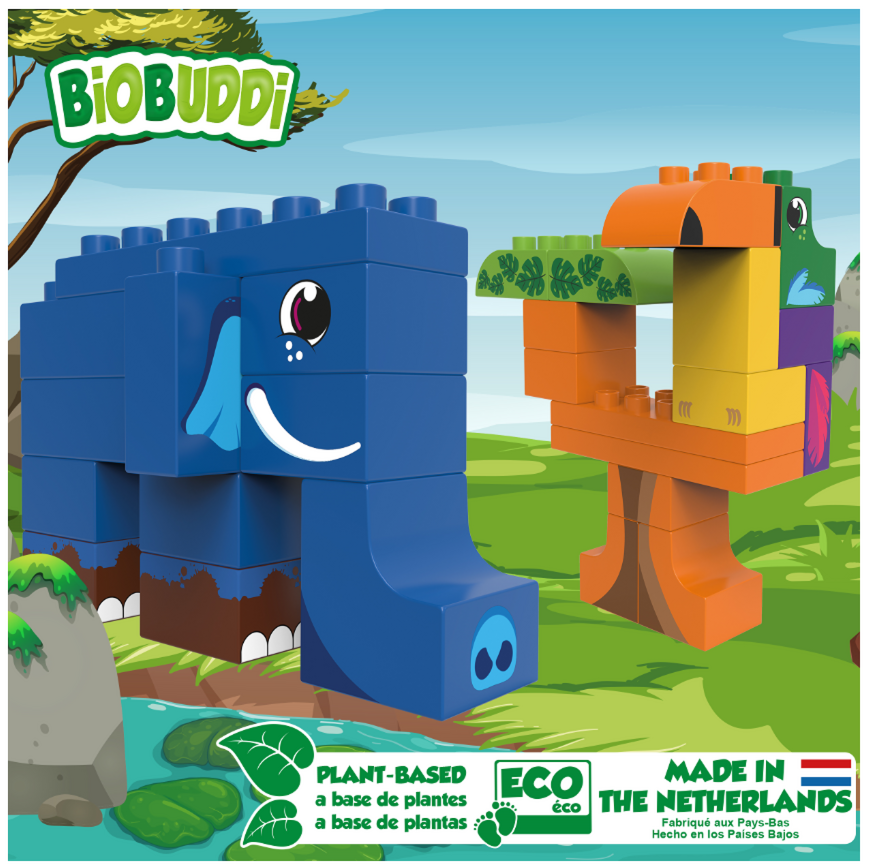 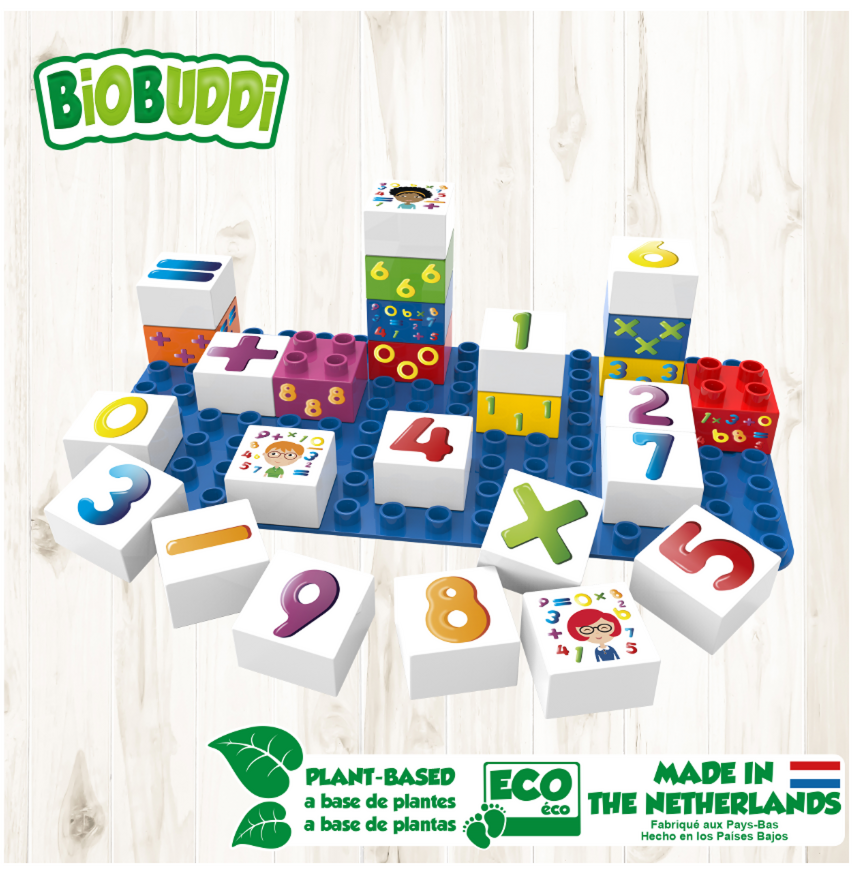 Carbon dioxide is part of the atmosphere, a protective layer around the planet to keep the Earth in balance. Light and warmth of the sun pass through this layer but when there is too much carbon dioxide in the air the warmth cannot leave our atmosphere, resulting in a rise of temperature. The increased temperature rise has several negative consequences, such as ice of the North Pole that melts and devastating floods. Other consequences of the increased temperature are droughts and forest fires. We call this increase in temperature global warming. With our production of toys we do not want to be part of this harmful cycle.

To prevent the temperature from rising any further BiOBUDDi searched for a resource which absorbs carbon dioxide. A resource which is recyclable and usable for the production of toys for children. We discovered these traits in sugarcane plants. These plants absorb carbon dioxide to grow while turning it into oxygen. Sugarcane plants are used by the food industry but also for clothing and medicine. A lot of usages but it also leaves some non-usable part. And that is the main part of the natural compound that BiOBUDDi uses for their products.

Made in the Netherlands

The formula of the eco-friendly products is vastly tested with EU and other international standards. To ensure the quality we check the production process from up close. This is also one of the reasons that the toys are produced in the Netherlands. Our process is guaranteed of respect for the earth and people on it.

It is our vision to Build a Better Tomorrow and our mission making products that are safe and do not harm the environment that we live in!